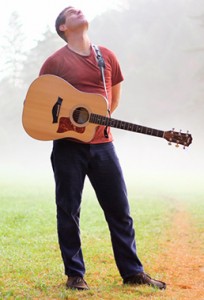 Alex Cook is a musician, muralist, and educator. He has written and produced 5 cds of original spiritual music including his 2012 release “Arrival”. He has created over 100 murals in the US and abroad. In 2004 he founded Art Builds Community, a mural painting program for teenagers.  Since 2007 he has served as a chaplain in the Nashua Street Jail in Boston, MA. Alex loves to organize events in which people create sculptures or murals as a means of revealing the spiritual character of creativity and community. He spends his time touring the US, performing music, painting murals, and teaching a spiritual approach to creativity. Hear Alex’s music at www.alexcookmusic.com and see his murals at www.stonebalancer.com.

Check out this excellent Christian music group’s message — something we can all take inspiration from.  Excellent and wonderful spirit being expressed!  Can we make our church activities and outreach as fresh and energetic as this?